Inks have a common problem: SEDIMENTATION caused by storage for weeks.

If we load an ink bottle into the printer, which has been stored for several weeks, we will cause two important problems:

Another problem added in the handling of the inks, usually is the difference of temperature between the ink that there is in the printer and the ink that we recharged. Often, this thermal shock produces a change of tone in the production and even instability in the circuit of inks, produced by the change in viscosity.

With the SPININK shaker system, you will always keep the ink fresh and at the same temperature as the printer, it guarantees that the intensity of your inks will be constant and homogeneous, thus avoiding printing failures during production. 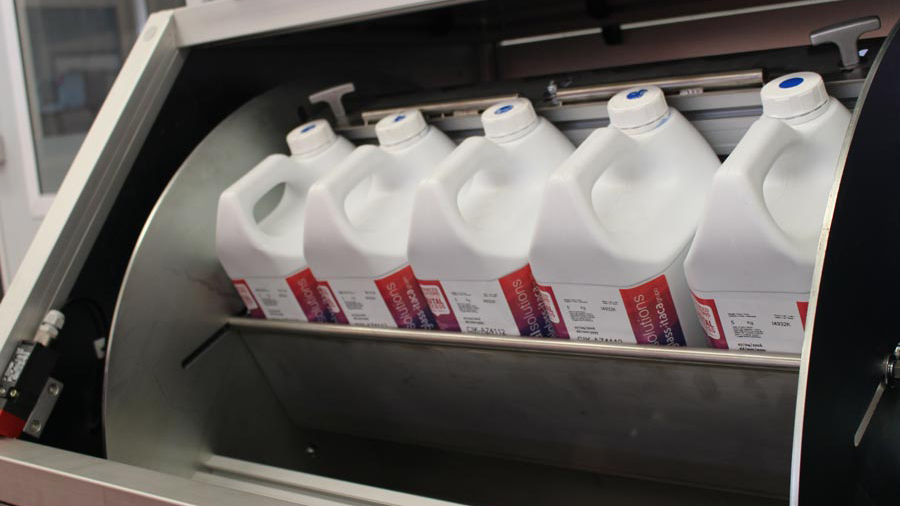 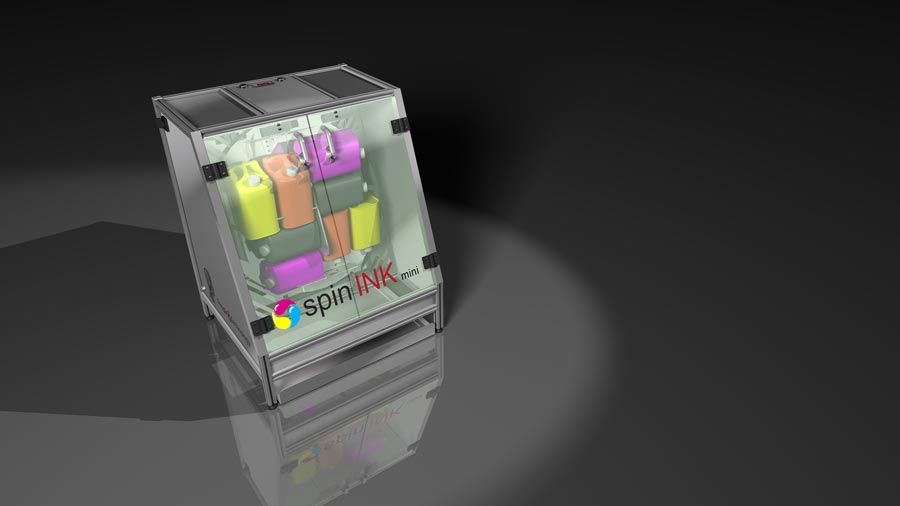 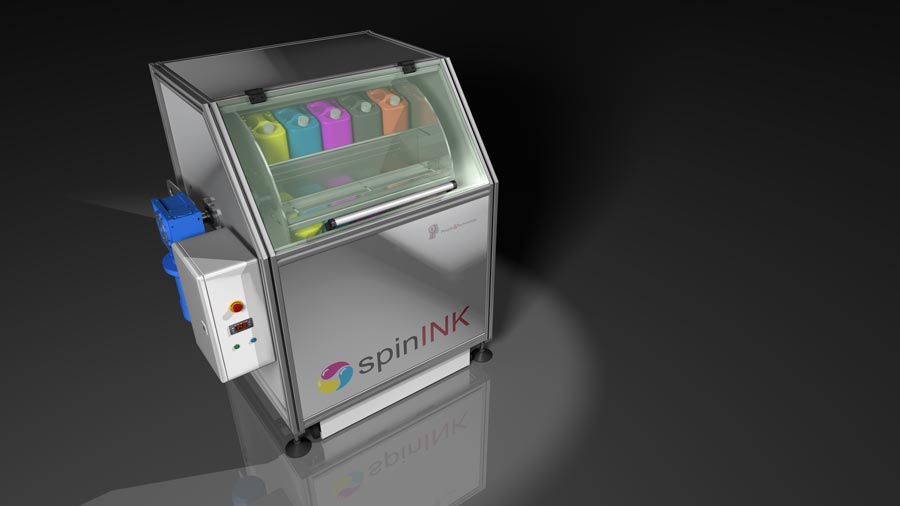 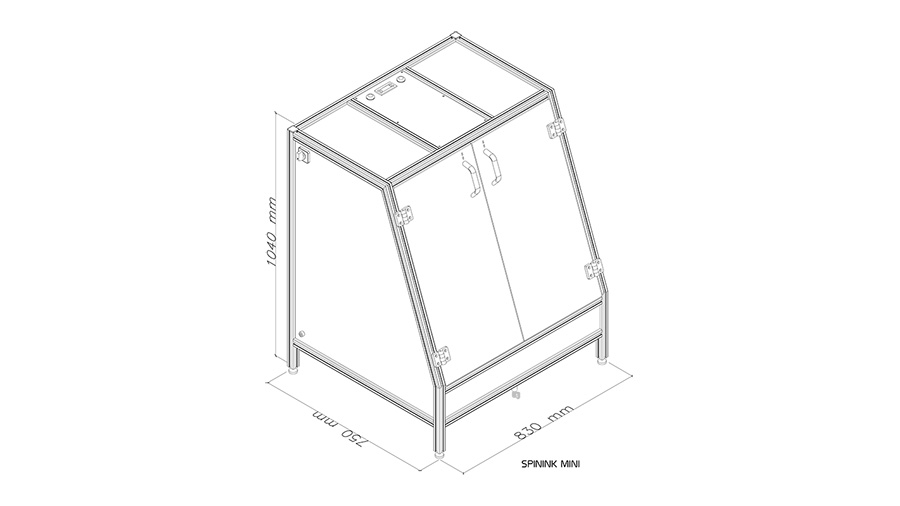 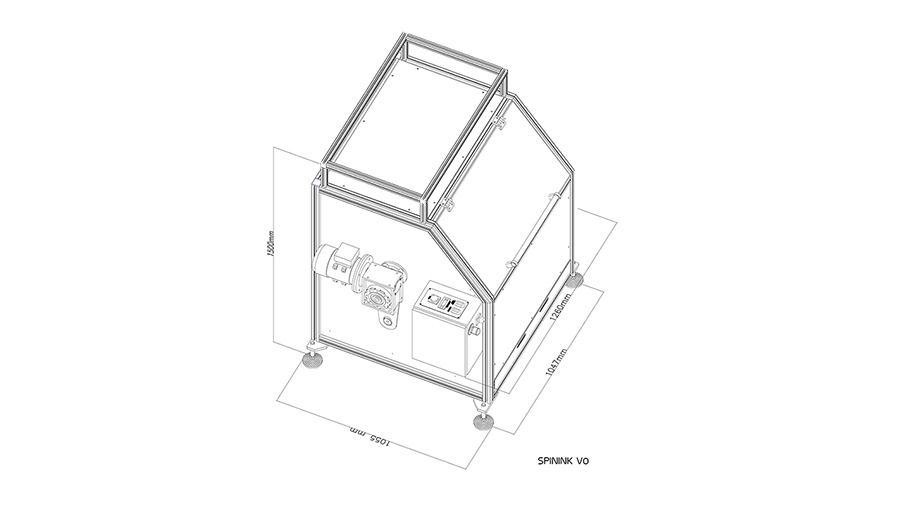 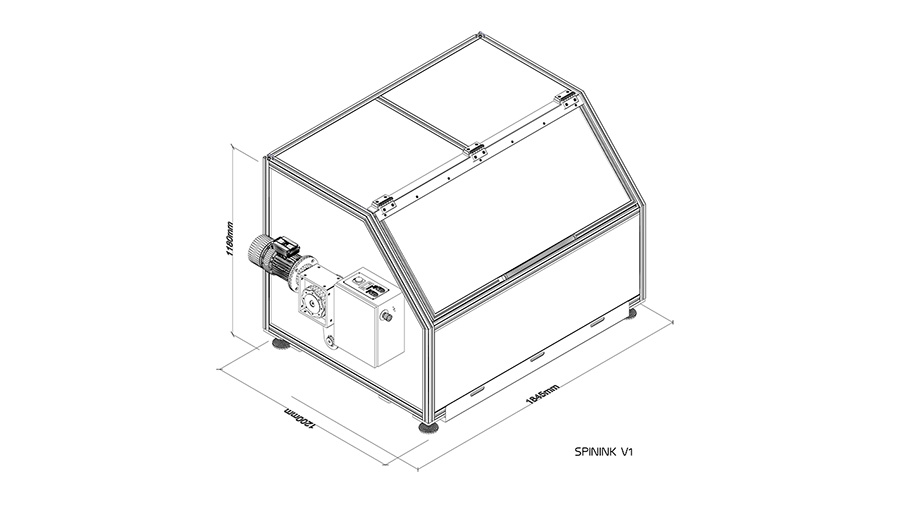